Coach Mike and Donna Stott were featured on Page 16 of the 23-page  September 2022 Space Coast Real Producers of Florida Magazine.

Click HERE  to read their article in entirity – “7 Important Conversations to have with a Potential Real Estate Coach before you Hire” with Mike and Donna Stott. 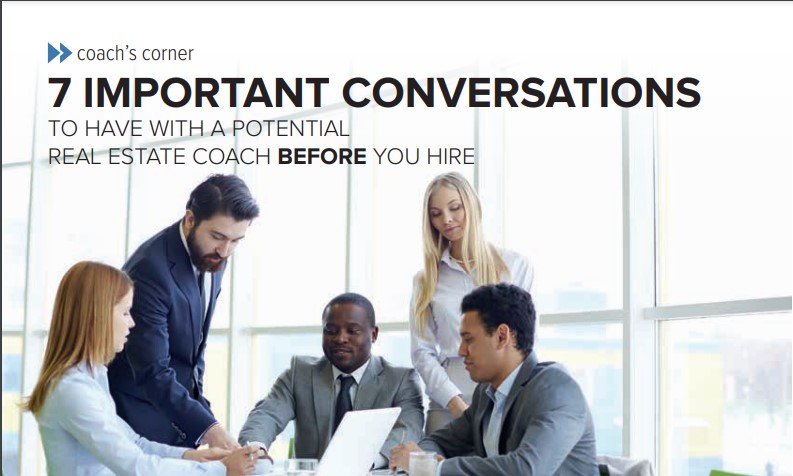 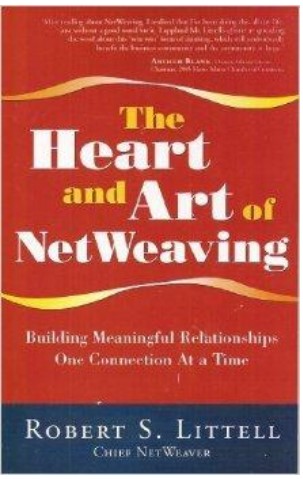 Building Meaningful Relationships One Connection At a Time

“When NetWeaving began, I had no idea that over the next decade it would become a global phenomenon and partly that’s due – thanks to permission from Catherine Ryan Hyde, author of book, “Pay it Forward”, on which the movie classic of the same name was based – to the fact that NetWeaving is now known globally as the ‘business’ version of “pay it forward”.

“Actually, even before the word, NetWeaving came about, the concept started with a term a good friend of mine, Geoffrey Kridel and I called, “Do A Favor Marketing” (DAFM). In order to trademark it, we changed it to “Do A Favor Marketing™”. One day, during a brainstorming session for the company we had formed, “The Enrichment Company”, as we were discussing ‘weaving’ enrichment into the process, the word “NetWeaving” popped out of my mouth, and as they say, the rest is history.” 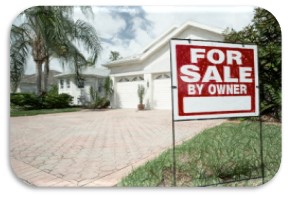 The purpose of this booklet is to give you the tools you need to get your home sold in today’s Northwest Atlanta market in light of recent economic changes.

Using these tips and techniques will give you the competitive edge you need to conquer not only the other “For Sale By Owner’s” in your community… but also the competition of all homes for sale.

Consider the things you have been putting off that would make 2018 a big, juicy, WORLD CLASS YEAR.

No problem! Sign up for our blog to receive weekly emails and decide when you're ready.